Warning: A non-numeric value encountered in /home/customer/www/seafurrers.com/public_html/wp-content/themes/Builder-Madison/lib/builder-core/lib/layout-engine/modules/class-layout-module.php on line 505 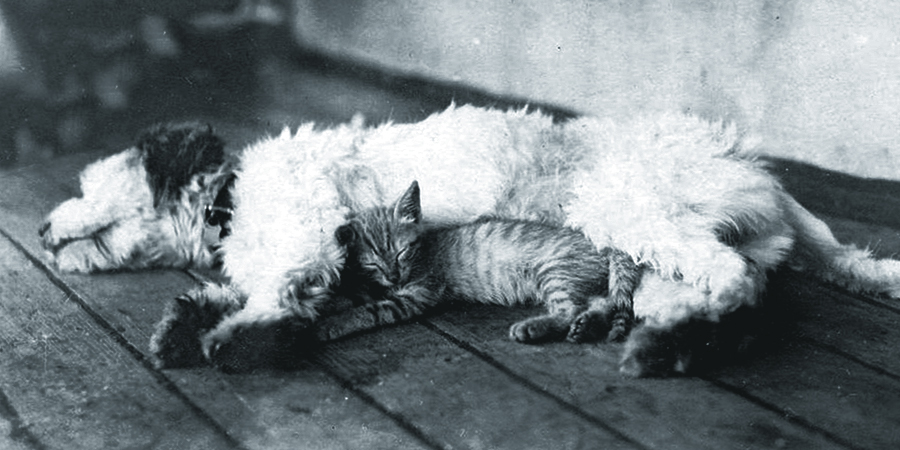 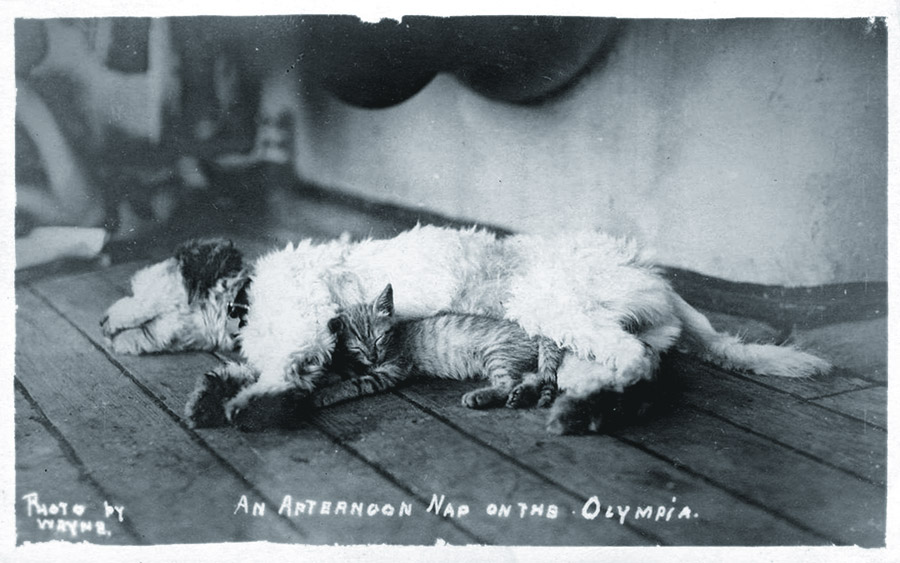 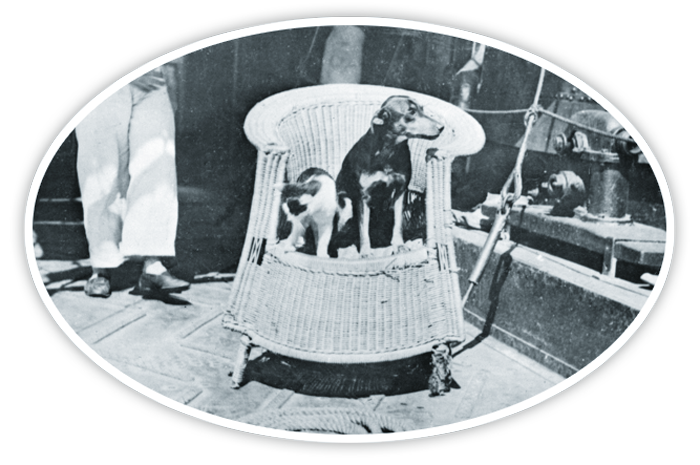 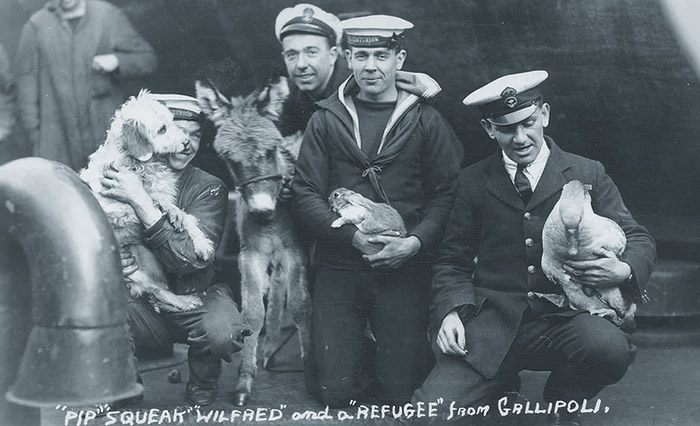 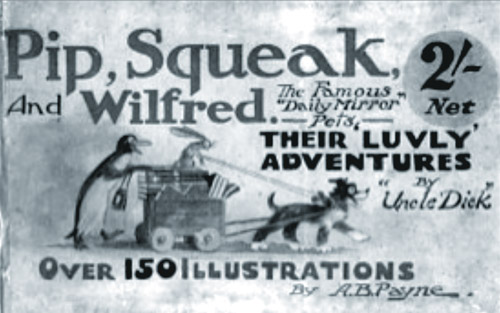 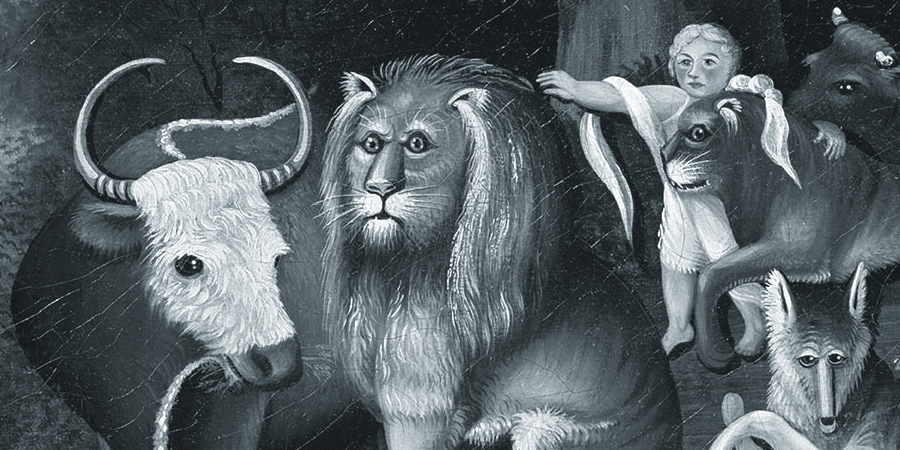