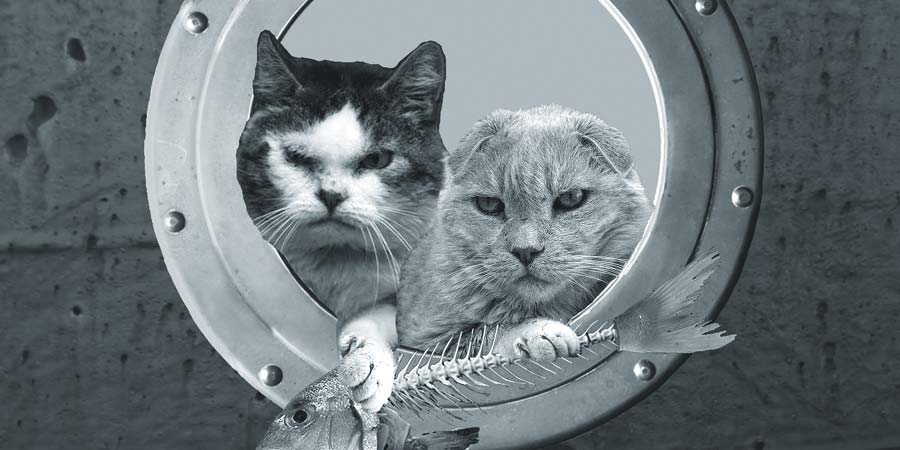 Before the White Star liner Arabic sailed yesterday for Liverpool, the crew made a futile search above and below decks for two of the pirate cats from the Chelsea piers which got on board Friday night, according to Ben Fidd, the veteran watchman. There is a penalty of $500 for taking a cat into England under the new law, unless the foreign animal stays in quarantine for six months. 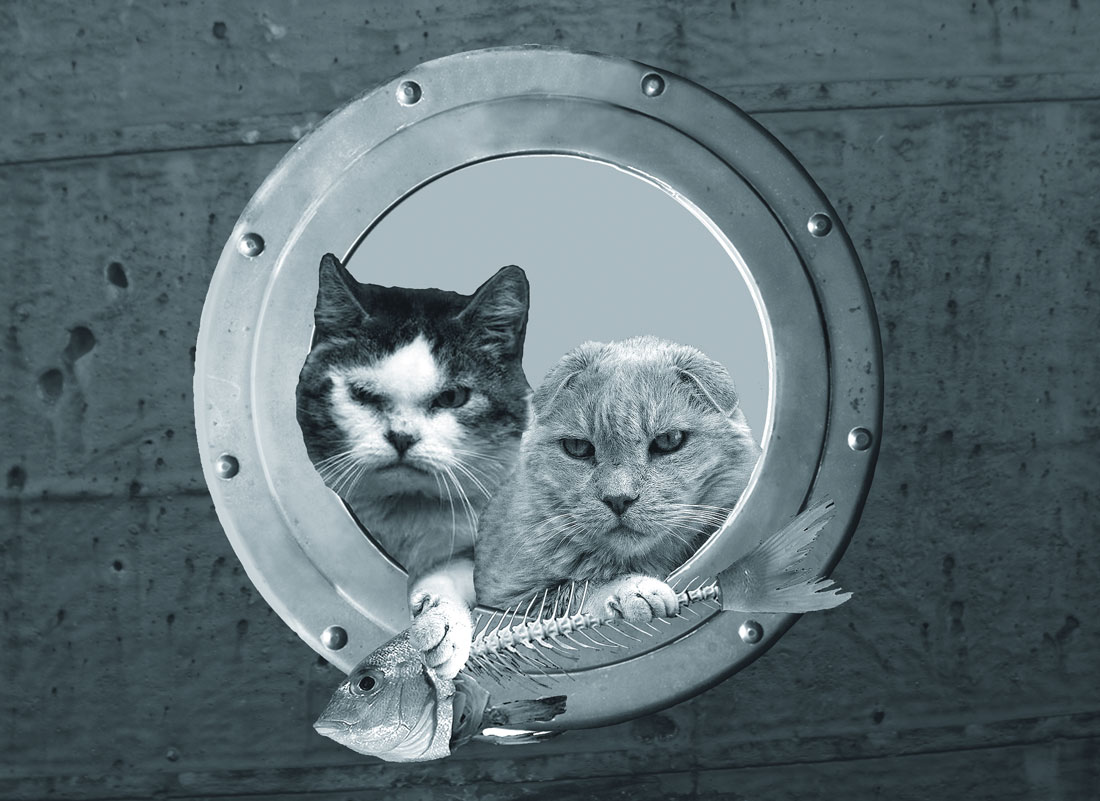 Fidd said the cats stole his supper, a Bismarck herring, and bolted up the gangway when he chased them. One was Tumtum, a pink cat from Formosa, and the other Cheechee, a Calcutta cat which had its tail chopped off by a jungle wallah in the Red Bazaar, the watchman said. He said they were the toughest among the pirate cats along the Chelsea pier.

The cats made themselves known on board the Arabic early yesterday morning by stealing two red herrings from the crew galley which the cook had reserved for the boatswain’s mate’s breakfast. He chased them round the decks with a potato masher, but they eluded him.

The watchman said he reported the incident to Colonel Jack O’Neill, pier superintendent, who expressed his sympathy by saying: “If you go putting Bismarck herrings down where hungry cats are around it’s like asking for it.” ◈

This could be something of a red herring. It has a rather fishy smell. However, tall tale or true, it would certainly have given New York Times readers a good old chortle over their Brunswick herrings on toast on March 20, 1930.

Fresh isn’t necessarily best for herrings. They go “off” very fast because they are a fatty fish – though the good omega-3 fats as nutritionists with bright smiles and pearly teeth rush in to say these days. But off they go if you don’t do something about them pronto, as air turns them rancid remarkably quickly. Salting was the cure from Phoenician times. Gutting, drying, and packing fish in layers with salt preserved fish. But even rinsed well, that’s salty fare. 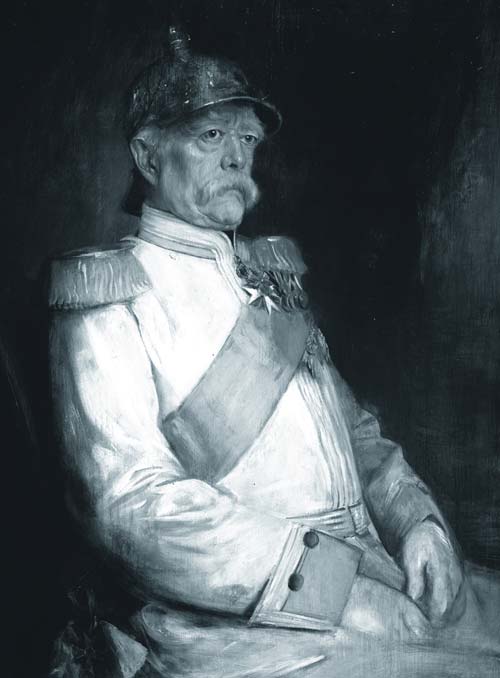 The culinary game changer was fisherman Wilhelm Beuckelzon from Zeeland (Holland) who started pickling herring in barrels of brine fresh in 1350. No drying. Not so salty. And that’s all Bismarck herring is – a brand of barrelled herring named after Otto von Bismarck who was apparently very partial to them for breakfast or a light supper. If you spot fresh herring in the fishmonger’s, try Ginga Ninja’s favourite way of enjoying them with a little cream on the side. You may well come back for seconds.

Wash fish under running cold water. Put onion in a large pot with peppercorns and sea salt. Lay the herring on top and pour in enough cold water to fully cover the fish. Over a lively heat bring pot to a gentle rolling boil or just below boiling point. Remove from heat and put lid on pot. Leave for about 2 hours or until completely cool. The herring will cook to perfection in the residual heat. Remove fish and if liked gently rub off delicate skin. Pull flesh in chunks away from bones and put into a bowl with eggs, apple, lemon juice and sour cream. Lightly toss. Rub toast with garlic, top generously with herring mixture and garnish with dill. ◈